There is no Mauritius 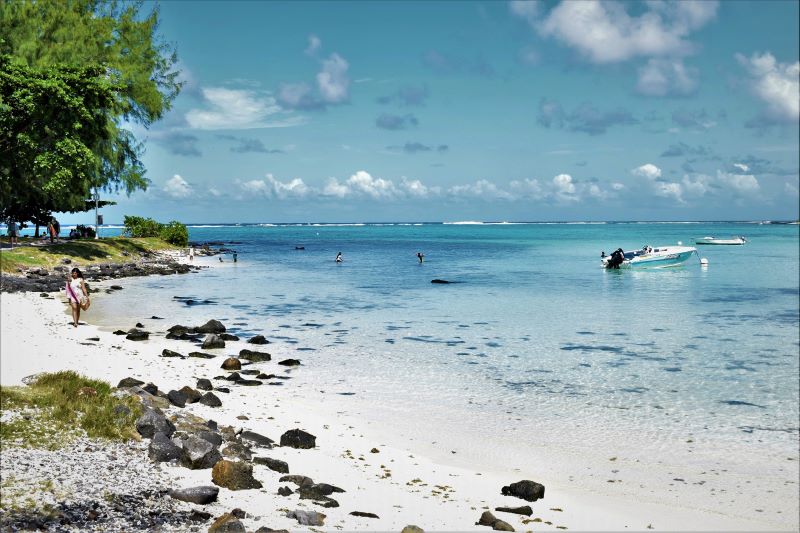 The journey of 1000 miles begins with a single step” – Lao-tzu I arrived last week from Cambodia and wanted to share my experiences in case it helps someone coming in from Asia. My trip: Phnom Penh–Seoul–Dubai–Mauritius–3 days in transit.

I’m an Aussie but have been a resident of SEA for almost five years. So I understand their love of stamped, official-looking paperwork. So when I arrived at the airport I had a folder prepared of colour printed documents, ready to go!

I thought I might be questioned about the Covid test (72 hours being the norm) and my 4-day test had officially ‘expired’ according to my documents. But this was not the issue… It was that Mauritius doesn’t exist according to Korean Air.

Hard to check you and your bags through to a country that doesn’t exist, right?

So 40 minutes and six people later, I had presented them with a sea of paperwork from Emirates showing that indeed Mauritius did exist. But what I think actually got me over the line was a colour printout of my approval in principle permit – showing them I had a solid reason to go. This appeared to be very important to Korean Air, who initially seemed hell-bent on sending me back to Australia.

Never in a million years could I have preempted this! In the end, I think they just googled Mauritius and learnt something new. So anyone else coming from Asia, just have an atlas handy and a folder of the paperwork ready… Because it’s all worth it. This week has been just lovely at Long Beach.

Why I chose Mauritius