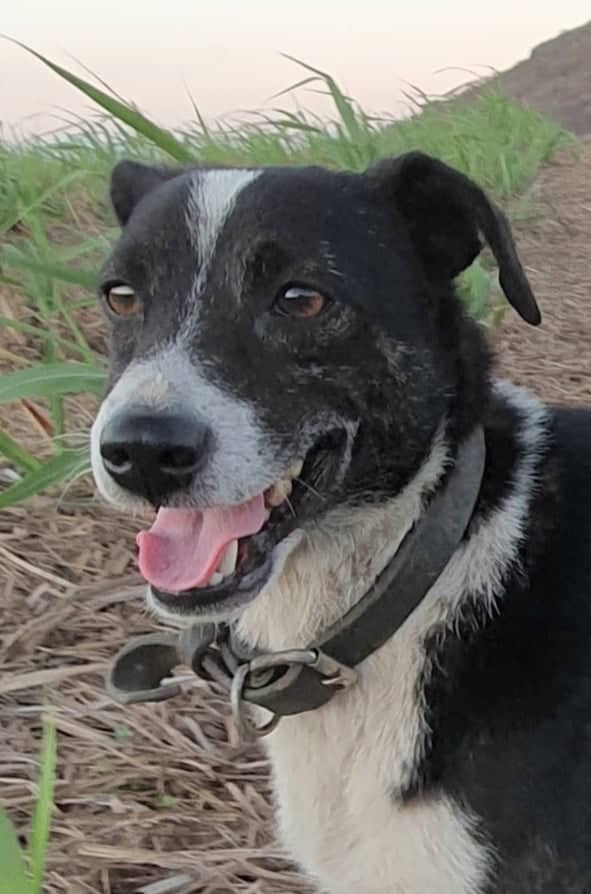 In Creole, there’s a colourful saying for never again, tounez zorey. It translates as flip the ears, the etymology likely from stories told on the store veranda (enba laboutik) late on Friday nights.

Toto is the neighbour’s neglected young dog who joins us for meals and strolls. My head baked by a hot day, I decide to include him on our trip to Flic en Flac last Friday.

He is skittish. After three minutes on the beach, he runs amok, barking at people. This isn’t working, so I pack my stuff, tell the dogs to hop into the vehicle. No-one argues, but Toto declares a sudden phobia for blue Nissan bakkies. I coax until the sun disappears and darkness spreads and I am hoarse. Our friend is desperate to obey, but his instincts rebel. He hyperventilates, his eyes are wide.

Then the moment arrives: we inch towards each other. When I feel a catch is within reach, I throw my considerable body, grab his collar. He howls, I twist until he chokes, then I swoop him up. His teeth sink into my hands before, to my utter horror, he wriggles free.

Bloodied, I walk to the takeaway, buy barbecued chicken (Rs160) under the scrutiny of the queue. He scoffs the bait and sits mule-like, three metres away. So, I rest my head on the windscreen, and I bawl very loudly. Twice. My three are lying in the box, averting their eyes. I can read their thoughts, not going there.

It has been two hours since we began this episode. We must go. My heart and hands ache as I drive away, our orphan running behind us for a hundred metres. Back home, I inspect my wounds: seven punch marks and one laceration under caked blood. The night is grim.

At 05h00, I’m back and Toto rushes from the bushes, tail wagging. My relief turns to despair after another ninety barren minutes. Forever kind, Odile takes me to Dr Issoo, who fixes the physical injuries (Rs2000). The emotional unrest is unfixable, even if you could put a value on it.

Leave him, people advise. I took him away from his village, and I’m the only human he half-trusts, advice dismissed. So, having a flair for the dramatic, I decide Toto’s rescue is like a rhino dehorning campaign. I drive to Black River to fetch tranquillisers from the vet. I plan the operation and return to Flic en Flac at sunset with a tin of pilchards and five pills. It’s another hour before I’m able to pick up my drunk little boy. But I do, and my heart sings on the way home..