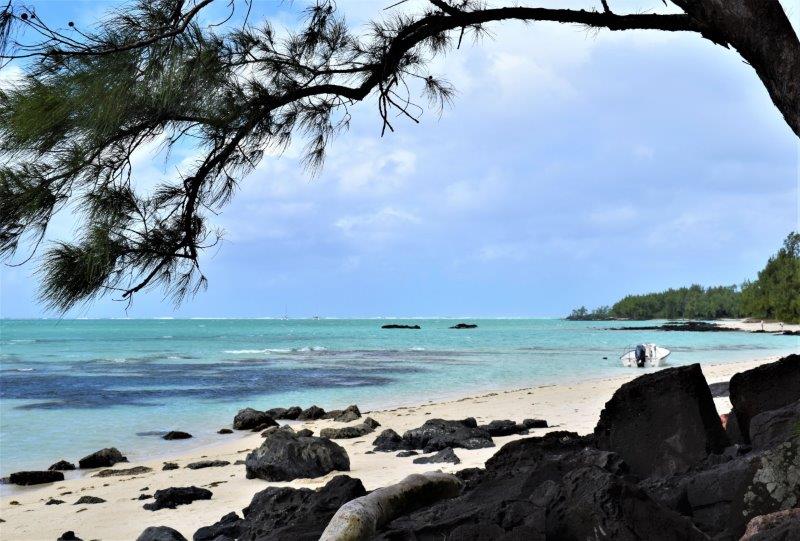 There are approximately 30 islets around mainland Mauritius, the closest and/or most beautiful (and therefore visited) being:

Other catamaran trips: Mauritius catamaran trips will take you on romantic lobster dinners for newlyweds, through overnighting cruises, silent trips up the East Coast, or to the more picturesque islands around the mainland. Take a look at what’s on offer. During COVID, ensure you get the best prices. The beauty of Mauritius is that people “make a plan.” You can have a memorable time filling a catamaran to celebrate a special event with a group of friends.