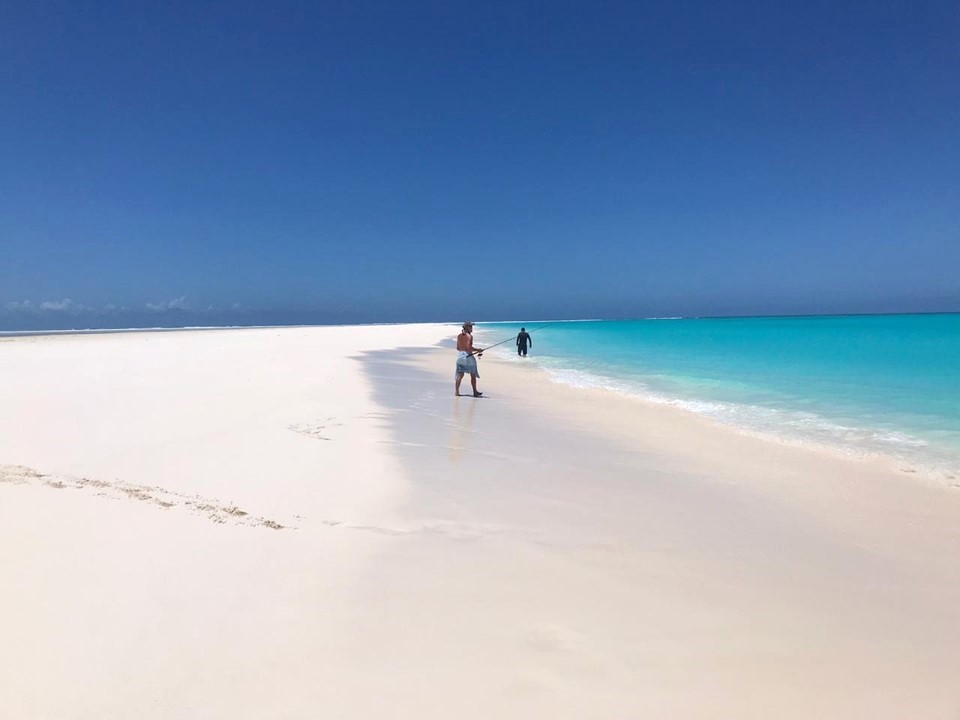 Take this: According to the United Nations Convention on the Law of the Sea, every coastal nation has a certain portion of the sea called the Exclusive Economic Zone (EEZ) over which it has exclusive rights regarding environment protection, fish stocks, exploration of mineral resources like oil, gas, and metals, etc. The Exclusive Economic Zone (“EEZ”) of the Republic of Mauritius extends over an area of 2.3 million Km² (including approx. 400,000 Km² jointly managed with Seychelles) and this makes the Mauritian EEZ equivalent to the combined EEZs of Spain, Germany, Italy, UK, Greece, and Bulgaria.

So, what’s included in this vast territory, apart from lots of fish? Firstly, outlying islands, of which Rodrigues is the largest and the only one permanently inhabited with its own Regional Assembly (see separate post). The others are Agalega, St Brandon (the Cargados Carajos shoals), Tromelin and the Chagos Archipelago.

Cloak and dagger mysteries surround Chagos because it’s the subject of a tug of war between Mauritius and the UK, who sneakily kept it at the time of independence, and then leased it out to the United States as a military base. France shares a sovereignty claim over Tromelin, a tiny pebble of an island with a sad history.

This blog concentrates on the Saint Brandon shoal because the other outer territory islands are not tourist spots.

St Brandon is an archipelago of five island groups comprising between 30 and 40 islets, 430 kilometres North-East of Mauritius, and it takes between 24 and 36 hours by boat to reach this destination from the mainland. This is Mauritian territory with an aggregate of 1,3 square kilometres. The shoals or sandbanks are so low-lying that they can be almost submerged during severe cyclonic tides.

The shoals are home to several species of turtles who nest in abundance on beaches. It’s estimated that over one million seabirds live on the shoals, prompting various international institutions to propose St Brandon as a Marine Protected Area, a Marine Important Bird Area and a Key Biodiversity Area. The islands also need shelter from increasing plastic and metal pollution in the Indian Ocean.

The 1902 kilometres of reef provide anglers with an abundance of Bonefish, Trevally, and other shallow-water fish, while snorkelers revel in the masses of coral forests. St Brandon is also a photographer’s delight, an eager lens catching the prolific bird life, turtle nesting grounds, an underwater wonder world, and the day’s catch. St Brandon is a place where amateur sociologists can observe the daily lives of the 63-odd transient inhabitants; it’s a space for artists to write or paint. If you’re on a spiritual quest, could there be a more appropriate place for connection with the self? St Brandon is the ultimate spot for thalassophiles, but it will also appeal to the curious, the adventurous, the artistic.

If that’s not enough, the place crawls with crayfish, crab, octopus, and other sea delights, so you won’t go hungry. The Mauritian government has limited tourist figures to only 200 persons per annum, so St Brandon is a once-in-a-lifetime experience, a luxury to remember.